NOTICE: Out of concern for the health and safety of the public and employees of the Courts and Administrative Office of the Courts, the Justice Building will be closed to the public from 5:00 p.m. today, March 19, 2020, until further notice. The Clerk’s office shall remain open for official business. Case filing deadlines have not been extended. If you need to reach the Clerk’s office please call 501-682-6849. 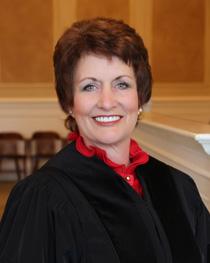