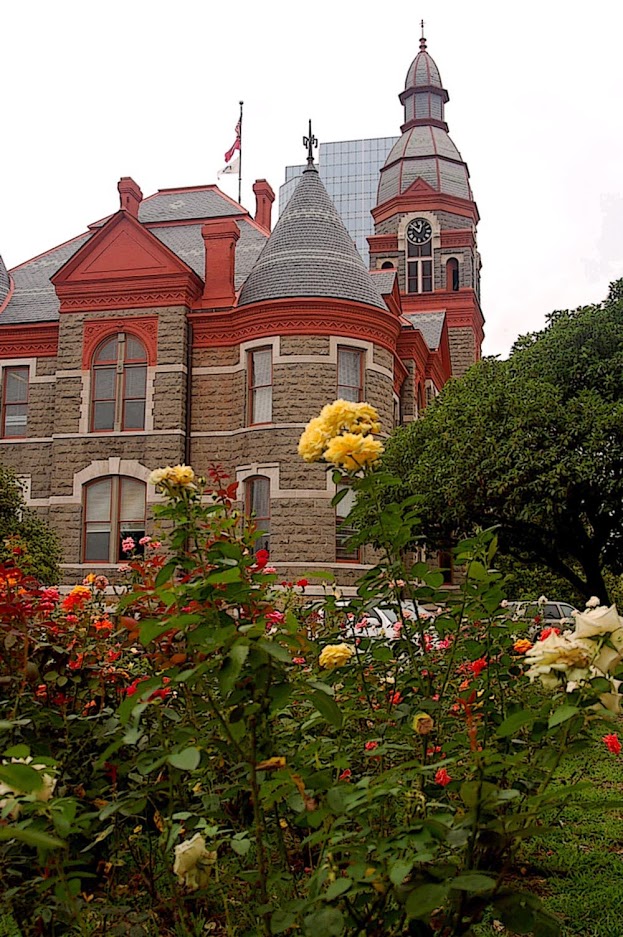 Judicial candidates for circuit judge run in nonpartisan elections and are required to have been licensed attorneys in the state for six years preceding the date of assuming office. Circuit judges serve a six-year term.